by The World Over 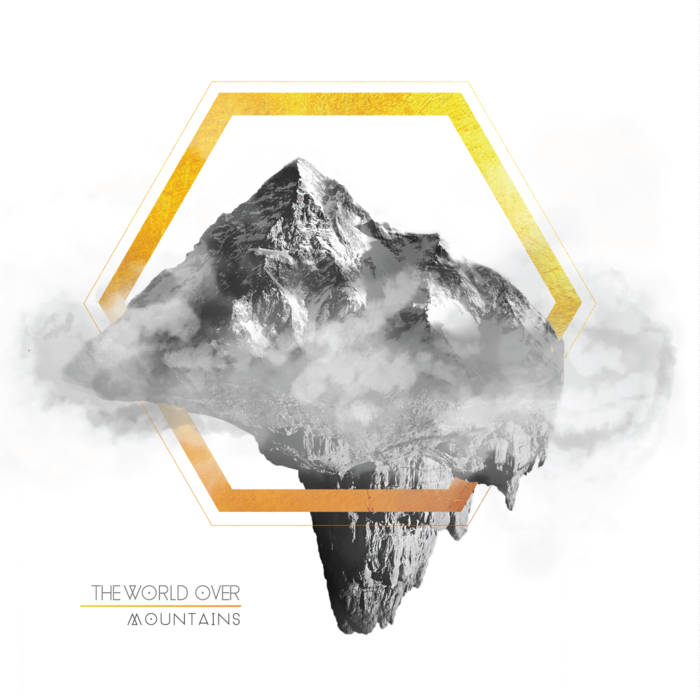 Written by The World Over and produced by Siegfried Meier at Beach Road Studios.

The World Over Los Angeles, California

With a boundary-breaking sound and genre-bending aesthetic, The World Over crosses into a variety of musical territories while still deeply rooted in rock. The name was inspired by the original lineup which featured members from France, Hawaii, Massachusetts and Connecticut who all met while attending L.A. Music Academy. The name also doubles as a goal to take the world over—one fan at a time. ... more

Bandcamp Daily  your guide to the world of Bandcamp

Khruangbin and Greg Foat stop by with their amazing new LPs.